Pandamonium at the Zoo 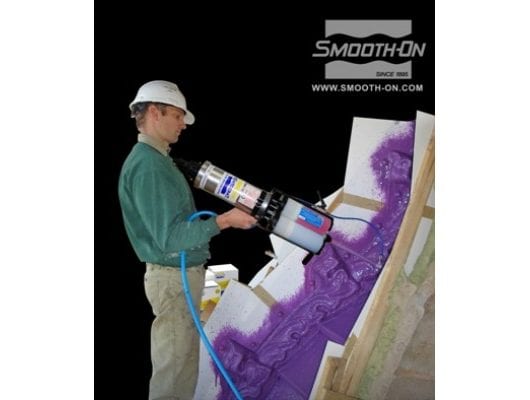 The EZ-Spray Junior system is suitable for small, medium and larger spray applications, for applying rubber, foam or a hard coating. One customer who has used this system for a number of years on a regular basis is Uracast. Their first job was to use the EZ-Spray Junior to make eight moulds of a dome which was part of Bonython building at the University of South Australia in Adelaide. The building was being restored and the domes were needed to be recreated to preserve the authenticity of the building. Uracast used be EZ-Spray silicon 35 to make moulds of one of the domes, a fibreglass casing was then placed over the moulds to give the moulds support. The casings and moulds were removed from the building site and transported to a factory where the eight segments were reproduced twice using GRC concrete. The EZ-Spray Junior system allowed these moulds to be made in a timeframe of 10 days, which was considerably faster than the four weeks originally allowed. 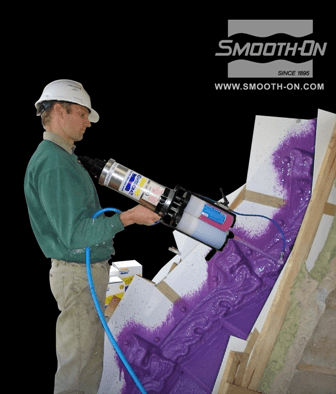 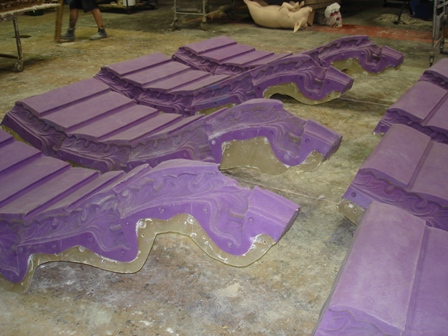 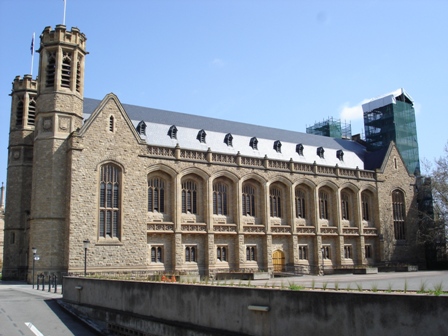 Since that the Bonython building project Uracast has continued to use the EZ-Spray system for moulds for a number of other projects. Adelaide Zoo have on loan two pandas from China, the South Australian government to promote this fact commissioned the Uracast to produce a number of castings of pandas which were exhibited in strategic locations around South Australia and Australia. The EZ-Spray Junior consists of a dispensing gun, which is operated by compressed air. Into this dispensing gun can be placed a number of different materials, space which are contained in cartridges. The range of these cartridges consists of silicone rubber, polyurethane rubber, polyurethane plastic, and polyurethane foam. 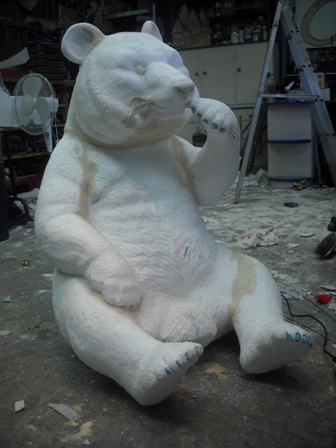 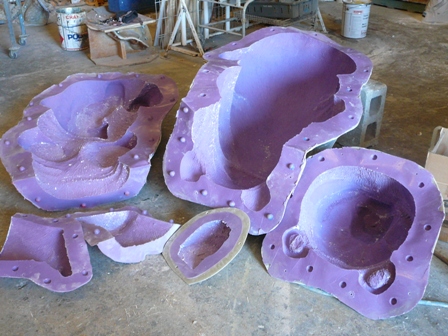 Success. You've added this item to your cart