Chavant NSP clay is a globally well-accepted non sulfur modeling clay used by the Special Effects and Fine Arts industries. It holds exceptional surface details and is somewhat waxier and tougher than other Chavant products. NSP can be melted and poured at approximately 185°F.

NSP was introduced in 1993. The intention was to eliminate the sulfur filler in a professional grade sculpting clay, which often caused inhibition problems with various liquid rubber mold-making materials.

NSP is commonly used by artists for the creation of sculpture and is often used to fill cracks in industrial patterns or to build dams when making splash molds. Product designers who freehand sculpt also use NSP.

NSP is subject to surface oxidation. If the clay is in its original package it will have a long shelf life, certainly months and probably years. If the clay is repeatedly heated and cooled, oxidation is accelerated. Sometimes this characteristic is beneficial in handling or mold making since the surface can become harder.

NSP can actually be melted and poured as a casting, brushed or sprayed. The melting point is approximately 175°F.

Wash hands with soap and water after use.

NSP can be warmed to soften but as it softens it also becomes sticky. Using small amounts of water, citrus-based solvents, lighter fluid, latex paint removers, turpentine or mineral spirits as a lubricant on the surface of the clay will help to attain a smooth surface.

There are no reviews yet.

Do You Have Questions About this Product?

With over 20 years experience in the industry, we can provide you with advice on how to use the products and which product is right for your project.
Ask our Expert's Advice 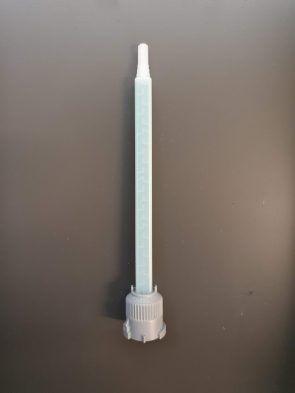 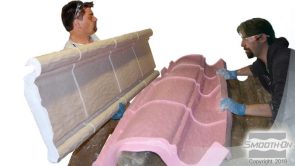 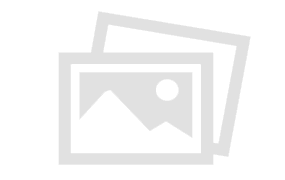 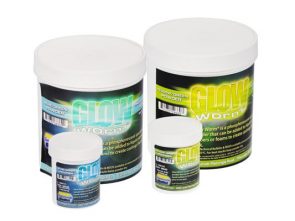